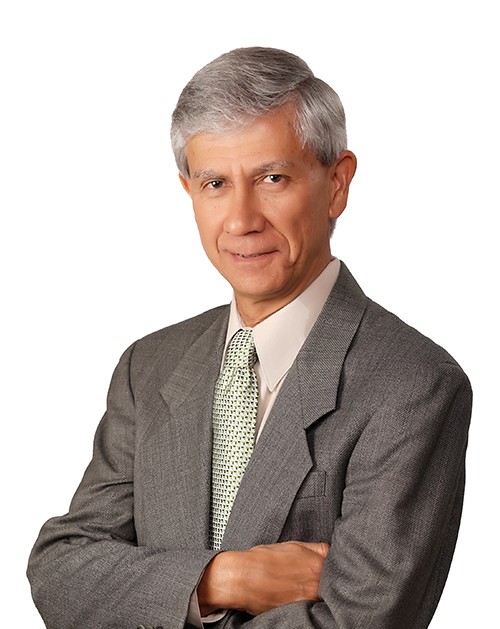 Bill is a registered patent attorney with three decades of patent law experience and exceptional business acumen. He has obtained thousands of patents for his clients. He focuses on patent procurement and intellectual property counseling and management. Bill offers the experience and wisdom of his impressive career in patent law – ranging from computers and semiconductors to radios – to teach and train a new generation of patent attorneys.

Over the course of his career, Bill has worked extensively with computer, communication, and semiconductor technologies. He is skilled in a wide range of patent law services, including analysis of inventions to identify patentable technologies, patent portfolio management, patent opinions, patent preparation and prosecution, and litigation support.

Bill spent much of his career as a patent attorney in Austin, Texas, which is nicknamed “Silicon Hills” by its tech entrepreneurs. He was a partner with Blakely, Sokoloff, Taylor and Zafman, and he managed the firm’s Austin office prior to 2003. He also worked as the sole in-house patent attorney at a major Austin semiconductor consortium. He served six years in the United States Navy, where he worked with radar, radio, and navigation technologies.

After years of skiing, motorcycling, and jet skiing, Bill has settled on slower activities of running, hiking, and traveling to taste local craft beers.