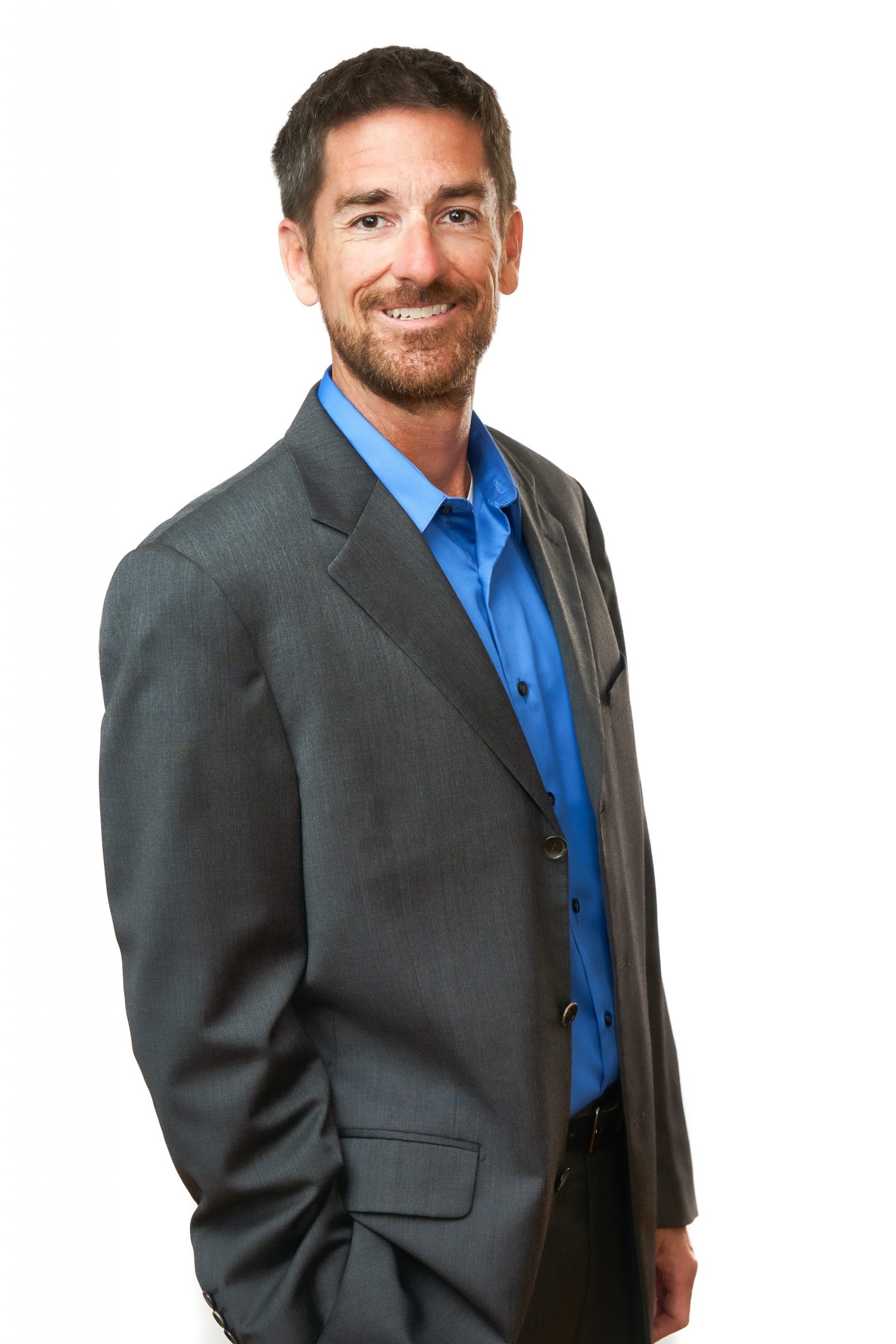 Scott Loras Murray is a registered US patent attorney with over twenty years of experience. Scott’s practice focuses on patent preparation and prosecution before the US Patent and Trademark Office, as well as a vast array of foreign patent offices. Scott counsels clients on a wide variety of intellectual property (IP) issues arising in connection with product development and business transactions, including assessing IP risk from third parties and shaping IP provisions in third-party agreements. Scott regularly helps clients develop and implement their patent strategies and manage their patent portfolios.

In addition to his extensive experience with utility patents, Scott has also prepared and prosecuted over a thousand design patents in the US and around the world. He has the depth of experience necessary to understand the nuances of design patent law and strategy to achieve strong protection for his clients’ unique product configurations.

Prior to joining NDWE, Scott was Chief Patent Counsel for Ring. While at Ring, Scott led the build-up of the company’s patent portfolio from just a handful of assets to over a thousand assets in just two and a half years. Ring, a company that is now a market leader in the home security space, was acquired by Amazon in April 2018 for approximately $1B.

Before joining Ring, Scott was Vice President, Patents for a major patent monetization company, where he oversaw all aspects of the company’s patent prosecution, in addition to assisting with litigation, inter partes reviews, and due diligence in the acquisition of new patent portfolios. Prior to that, Scott spent fourteen years practicing patent law at two firms, including one of the largest and most prestigious IP boutiques in the US.

In his free time, Scott enjoys spending time with his two sons, playing soccer and golf, skiing and snowboarding, and listening to live music. Though he currently resides in Southern California, Scott is a native of Wisconsin, and enjoys cheering on his hometown Wisconsin Badgers and Green Bay Packers during football season.