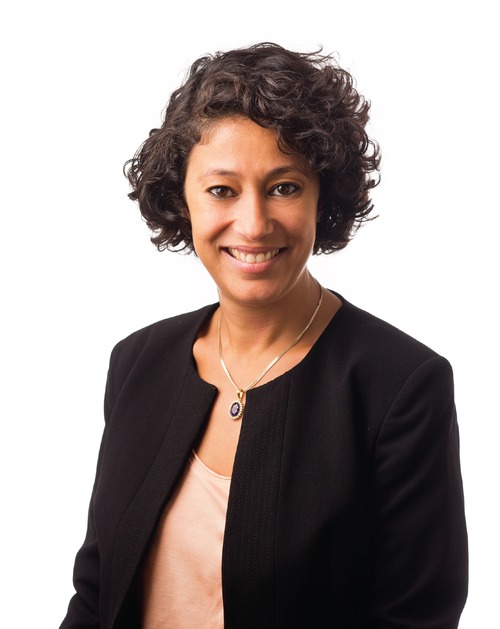 Meriem is a registered patent agent who assists Silicon Valley technology companies in building high-value patent portfolios, with a focus on patent preparation and prosecution. She has more than a decade of experience in patents, and brings a thorough and detail-oriented focus to the firm. Meriem works closely with her clients to understand their goals. Her experience as an in-house patent agent for a major technology company enables her to quickly identify the parts of their inventions that are most important to the patent application process. She works tirelessly to prepare and prosecute patents for those inventions.

After obtaining a bachelor’s degree in mathematics, Meriem went to work for a leading video card manufacturer, whose products are known for top-quality graphics. She discovered her interest in patents at that time, and worked for several years as a patent analyst.

Meriem returned to the same company after earning a master’s degree in computer science, and worked as a patent engineer and IP specialist for seven years. During that time, she personally established processes for the company to identify and protect new inventions – and built an extensive patent portfolio for the company.

Meriem briefly worked for several patent law firms as a technology specialist and patent agent. She is also a world traveler, having spent a year on her own visiting India, Turkey, Greece, and various European countries.