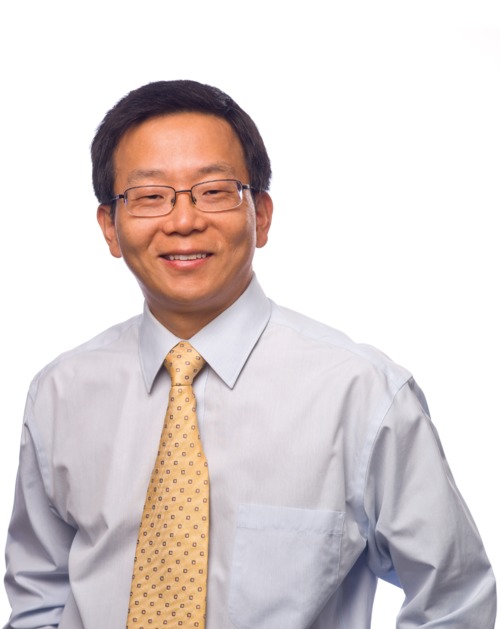 Harry is a registered patent attorney who spent over a decade in the technology industry in the Bay Area before becoming a lawyer. His practice includes patent preparation, patent prosecution, and litigation support. Patent law fulfills Harry’s love of learning. He is passionate about working on the cutting edge of technology, where he gets to see new technologies develop, grow, and evolve. The knowledge and experience he has accumulated in his career helps him speak to his client on their terms, and to understand and protect their unique innovations.

Harry obtained bachelor’s and master’s degrees in electronic engineering. He worked as an SVT engineer for several years in the Atlanta area, and provided technical assistance to the 1996 Summer Olympics. After relocating to the Bay Area, Harry spent twelve years at a telecommunications company. He worked there first as an engineer, and later as a manager, managing engineering teams in the US, India, and China.

Harry graduated cum laude from the University of San Francisco School of Law, where he received an Intellectual Property and Technology Law Certificate with Honors, and was inducted into the McAuliffe Honor Society. He also served as Vice President of The Cyberspace and IP Law Association. Harry has been active in Asian American community, and he served on the board and is currently Vice President of Chinese American Lawyers of the Bay Area (CALOBA), a leading association of Asian American legal professionals around Silicon Valley. Outside of work, he enjoys being active (an avid table tennis player and a runner) and staying healthy. Harry is a native Mandarin Chinese speaker.