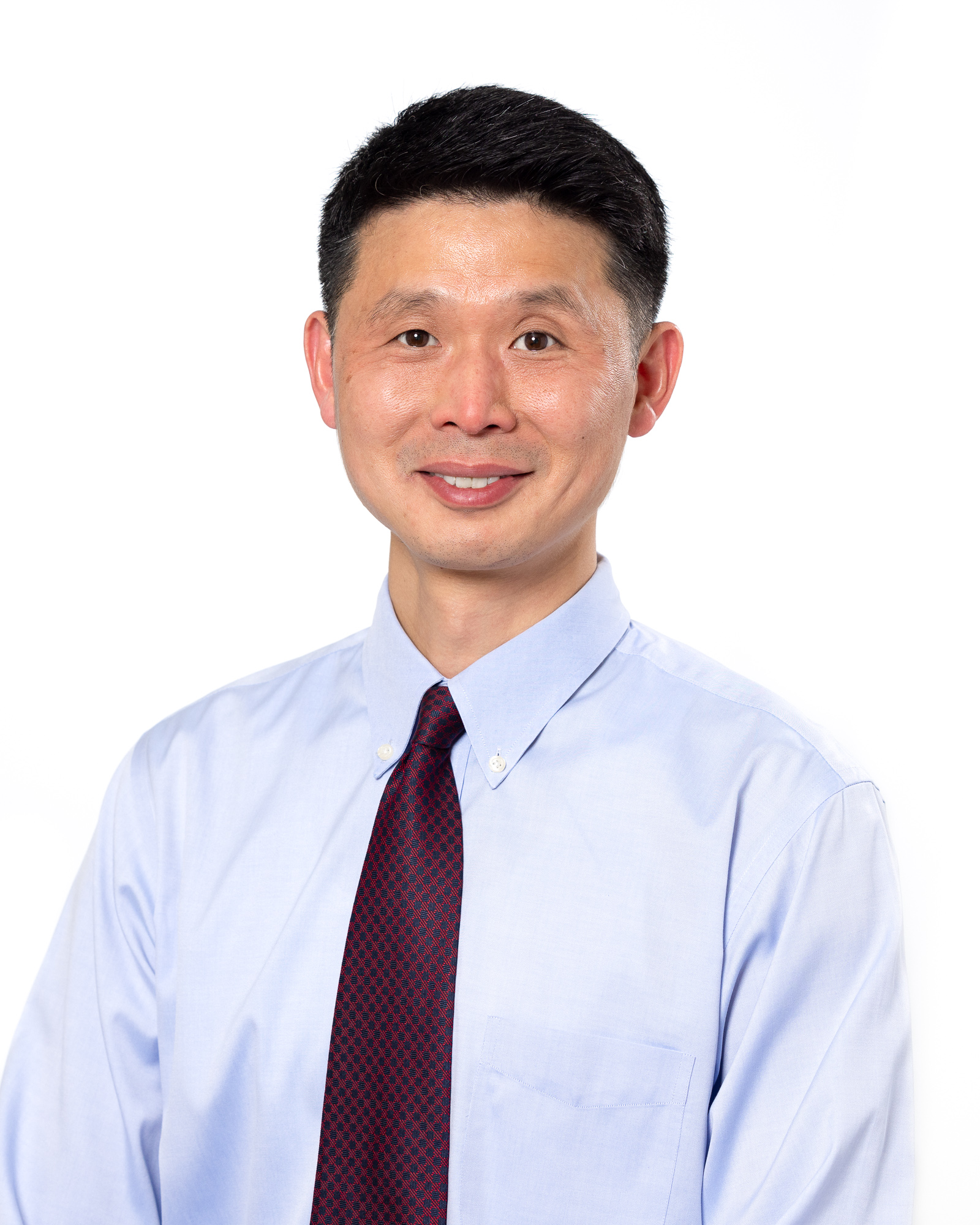 John is a registered patent attorney whose practice focuses on preparation and prosecution of domestic and foreign patent applications. Before joining NDWE, he worked at an Am Law 200 law firm based in St. Louis and an IP boutique law firm based in Philadelphia, where he prepared and prosecuted patents covering a wide array of technologies, such as payment processing, machine learning, blockchain, 5G RAN and core network, video processing, and smart surgical instruments.

Prior to his legal career, John had more than a decade of software development experience, first as a software developer and then as a system analyst. While he was a software developer, he designed and built many applications using J2EE (Java 2 Platform, Enterprise Edition) technologies. He also obtained technical certifications by Sun Microsystems (now part of Oracle), such as Sun Certified Java Programmer and Sun Certified Java Developer. While he was a system analyst, he became skilled in writing software requirements for various applications and systems, such as a complex payment processing/money movement system used by a federal agency and various web-based and mobile applications supporting the operations of a mutual fund industry leader.

Outside of work, John enjoys spending time with his family, binge-watching shows on Netflix, picking up a book by his favorite philosopher, Friedrich Nietzsche, or learning about any new technologies that catch his interest, such as renewable energy technologies.  John is a native Mandarin Chinese speaker.