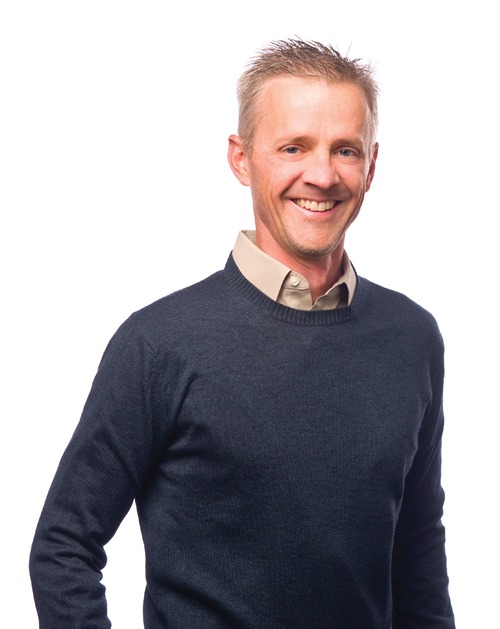 Prior to his law career, he worked as an engineer at Lockheed Martin in Houston, Texas,  programming a simulator for a Space Shuttle component in C.

If you can’t find him at his desk, Dan is busy adventuring with his family on bike rides, hikes, and beach excursions.