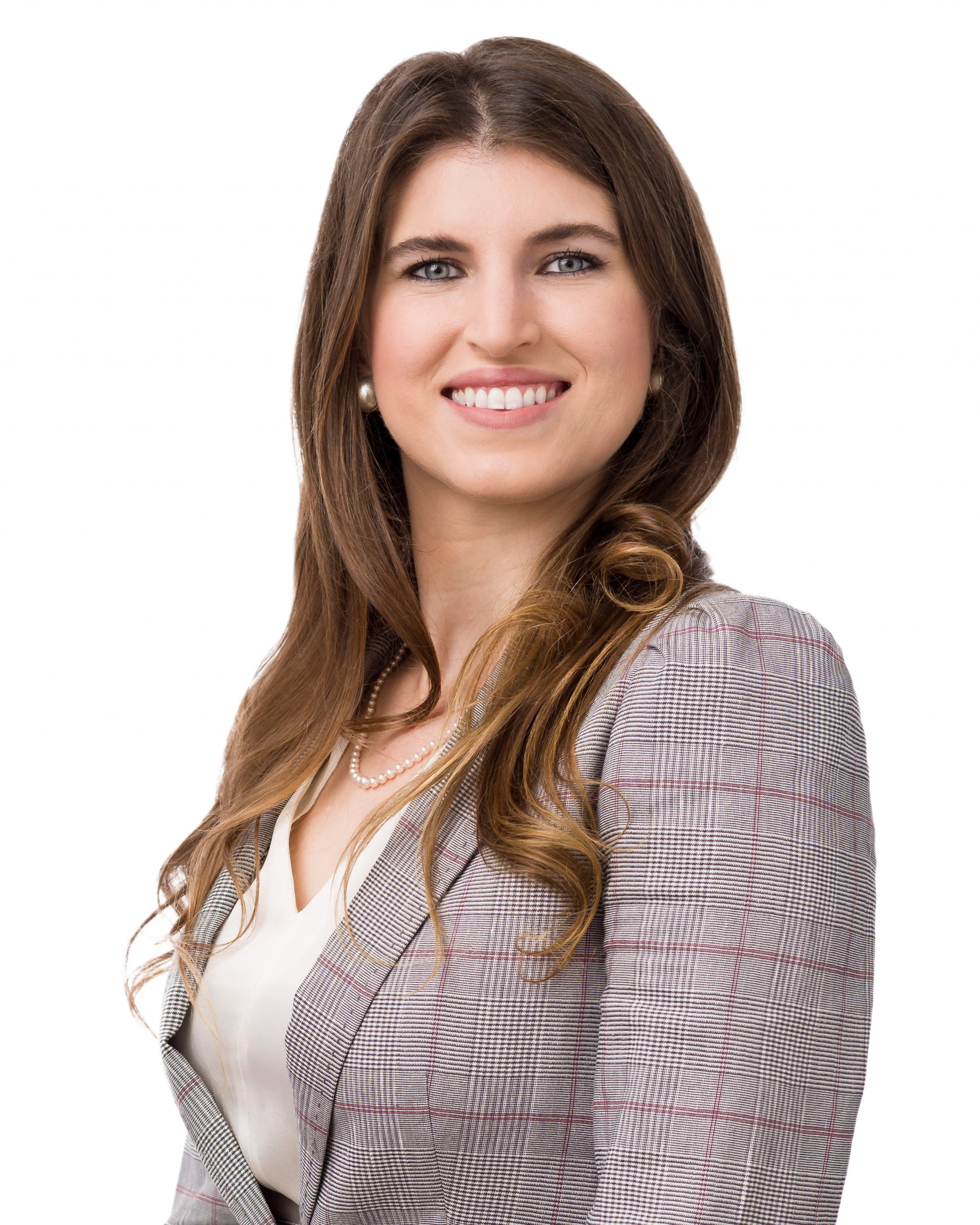 Alexandra Leigh Valadez is a registered US patent attorney who has broad academic and patent drafting experience in both the wireless communication space and the Artificial Intelligence (AI) space. She has worked closely with inventors to identify and capture points of novelty, managed global IP portfolios, navigated standard essential concepts, and strategized IP portfolios. Her training has provided her the foresight necessary to draft strong technical applications given the complex prosecution of computer systems and infringement.

Alexandra (Aly) earned her M.S. in Electrical Engineering, taking advanced level academic courses in communications, digital signal processing, and AI including Mathematical Pattern Recognition, Optical Information Processing, Signal Processing and Control in Neural Systems, Computational Intelligence, and Neural Networks and Machine Learning. The focus of her coursework in pursuing a B.S. in Electrical Engineering was also in communications, digital signal processing, and AI. Aly’s undergraduate research project resulted in a publication in IEEE. Part of the project included designing a neural network by hand. Her experience deriving the mathematical expressions implemented in the neural network contributed to her foundational understanding of neural networks and the algorithms that support their operation. During Law School, Aly earned a Master’s in Dispute Resolution in addition to her Juris Doctor degree, highlighting her dedication to problem solving using both traditional and non-traditional methods.

Before joining NDWE, Aly prosecuted AI and wireless communication patents at an Am Law 50 firm. Prior to her legal career, Aly worked as an Electrical Engineer II at Raytheon in the Space and Airborne Systems (SAS) Division, where she worked in the System Verification Center (SVC). Her responsibilities included completing compatibility analyses of signals across various radar systems. She fondly remembers her days as an engineer and is able to empathize with and work around inventor schedules.

Outside of work, Aly enjoys playing video games with her husband or playing with her cat and dog.