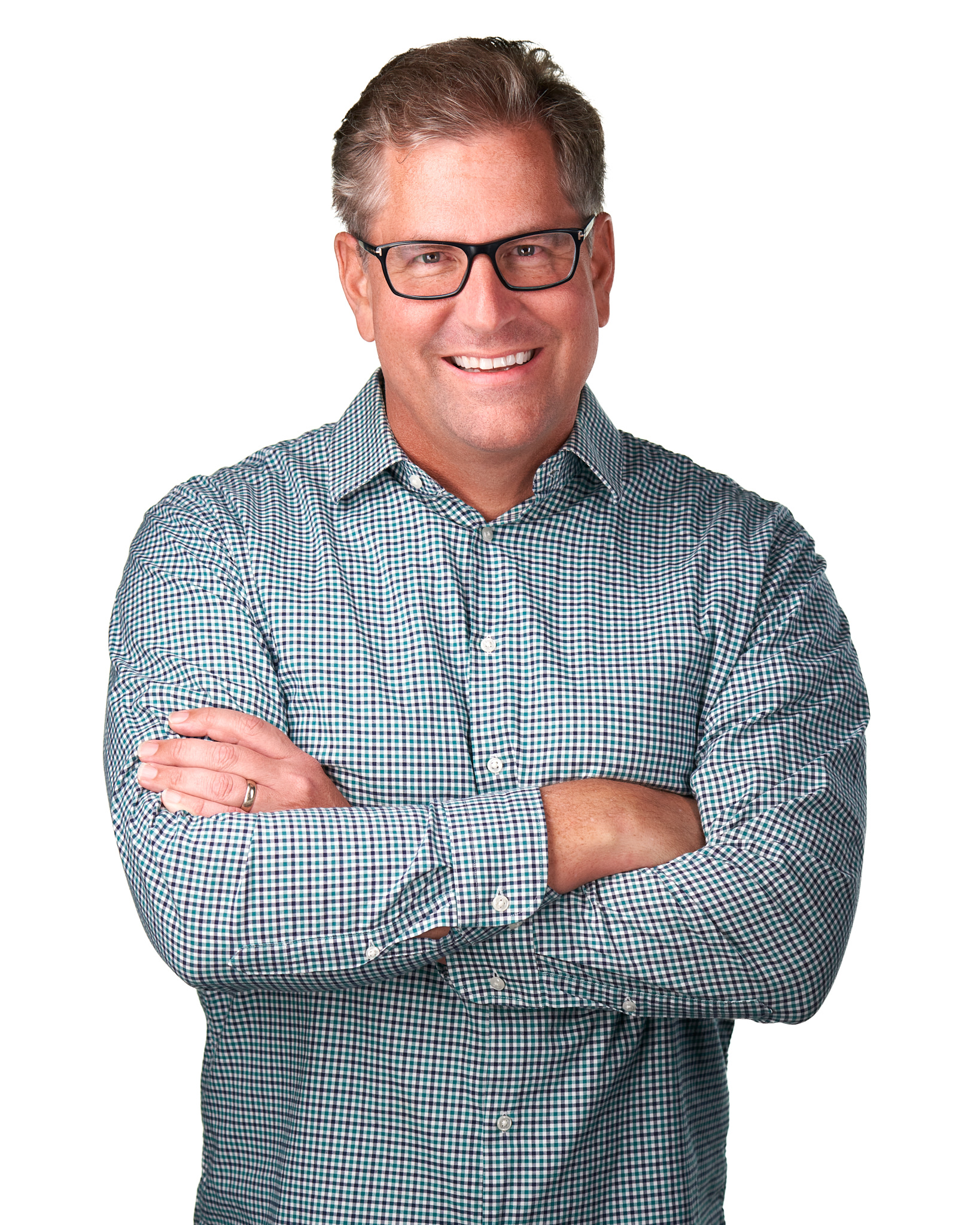 Adam is a patent attorney whose practice is focused on patent prosecution and strategic counseling for complex computer-related inventions, with a particular emphasis on United States and overseas patent application preparation and prosecution for computer software inventions.

Adam has prepared and prosecuted patent applications at all stages, from invention harvesting to post-grant defense. He has conducted “blue sky” invention harvesting sessions with inventors to identify patentable inventions, led inventor disclosure meetings, prepared patent applications, responded to substantive office actions, drafted claims targeting client competitors, and argued in support of patentability of patent claims both on appeal and in post-grant proceedings before the Patent Trial & Appeal Board.

Before entering law school, Adam worked as a software engineer with various startup high-technology companies in the Silicon Valley including Loudcloud/Opsware, one of the first to offer software-as-a-service computing with infrastructure as a service model. This model is prevalent today and commonly referred to as cloud computing.

When time permits, Adam enjoys swimming and spending time with his wife and two daughters.